You are here: Home / Better Sleep & Wellbeing / Sleep and Mental Health: How are they Linked?

The modern world has impacted a lot of areas of our lives and one in particular is our sleep. We seem to be sleeping less and less, instead choosing the longer work hours, longer commute times and more time in front of the latest tech gadgets.

The fast pace of the modern world is bringing with it a plethora of health issues. At the top of the list is mental health. 800,000 people die by suicide globally each year, 350,000,000 people are affected by depression, 7 people die by suicide per hour in the Americas and one in four adults will experience a mental health disorder in a given year. But did you know that sleep, or our lack thereof, is directly linked to mental illness?

The Research and the Links

There is a range of new research taking place that is clarifying the dangers of poor sleep and its direct link with mental illness. Poor sleep and depression are very closely linked and treating one condition will often improve the other. Research suggests that 60-90% of patients with depression have insomnia, now that is a pretty damming statistic and illustrates just how important sleep is to our overall health and well-being.

The Harvard Mental Health Newsletter states that “Once viewed only as symptoms, sleep problems may actually contribute to psychiatric disorders”. It illustrates that people who sleep poorly are much more likely to develop significant mental illness, including depression and anxiety as compared to those people that sleep well.

According to recent studies conducted by Harvard University, three key points have been identified – sleep problems are more likely to affect patients with psychiatric disorders than people in the general population, sleep problems may increase the risk for developing a particular mental illnesses, as well as result from such disorders and treating the sleep disorder may help alleviate symptoms of the mental health problem.

As we would all know by now REM (rapid eye movement) sleep is the period when people dream. It is also the time when we learn and develop memory, which strongly contribute to our emotional health.  Scientists have discovered that sleep disruption wreaks havoc in the brain, impairing thinking and emotional regulation.

It has been found that sleep problems also increase the risk of developing depression. A Michigan health maintenance organization study found that those who reported a history of insomnia during an interview in 1989 were four times as likely to develop major depression by the time of a second interview three years later. This shows the direct and powerful link between a poor sleep and the likelihood of developing serious mental health issues.

The statistics are damming, it is absolutely paramount that you make sure you sleep well every night of the week, as a continued poor sleep will slowly sneak up on you as will the dangerous mental health illnesses as well. Sleep is critical to a healthy and happy you – make the necessary changes tonight to ensure your health and well-being are looked after for the long-term. 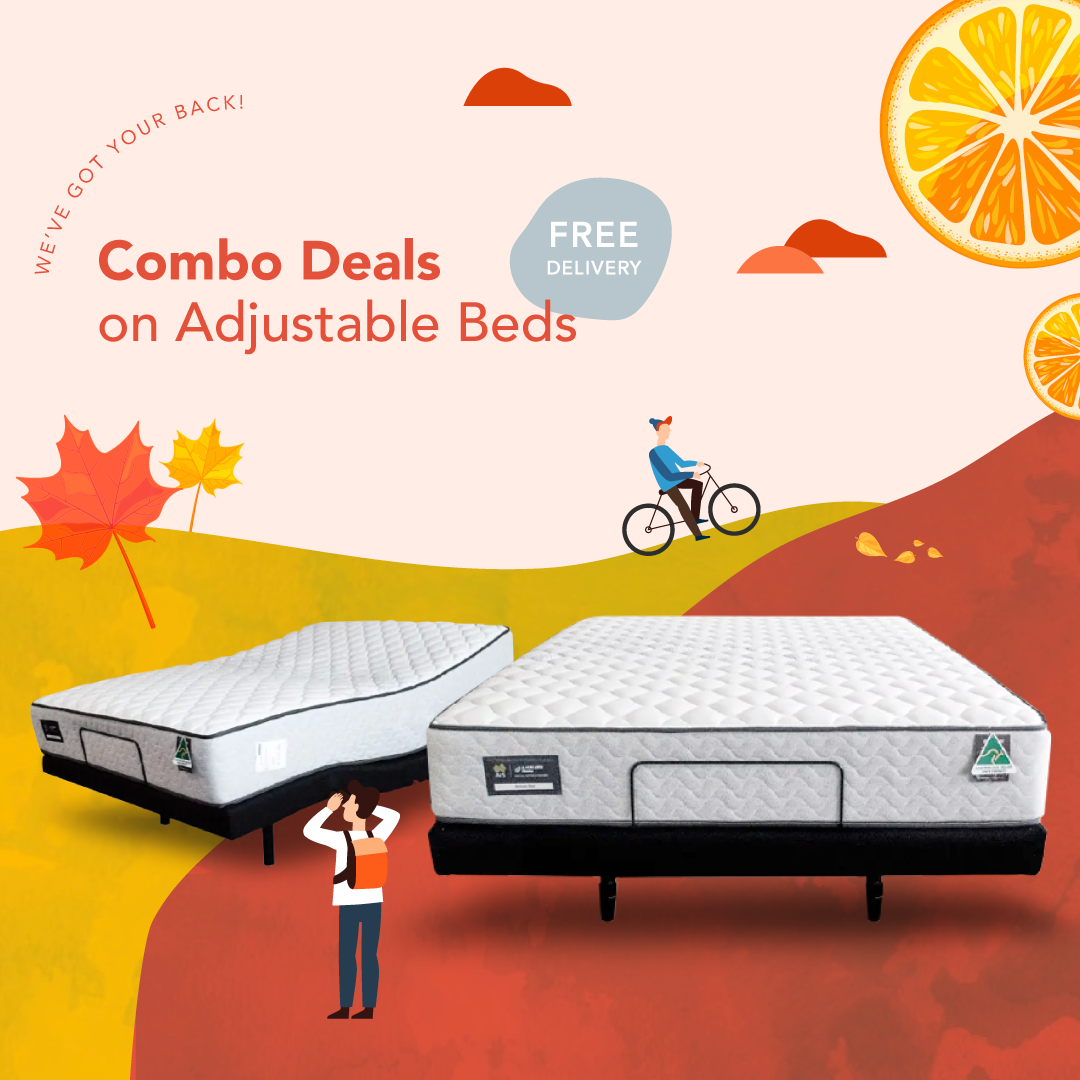